What is noise pollution and how to fight it? 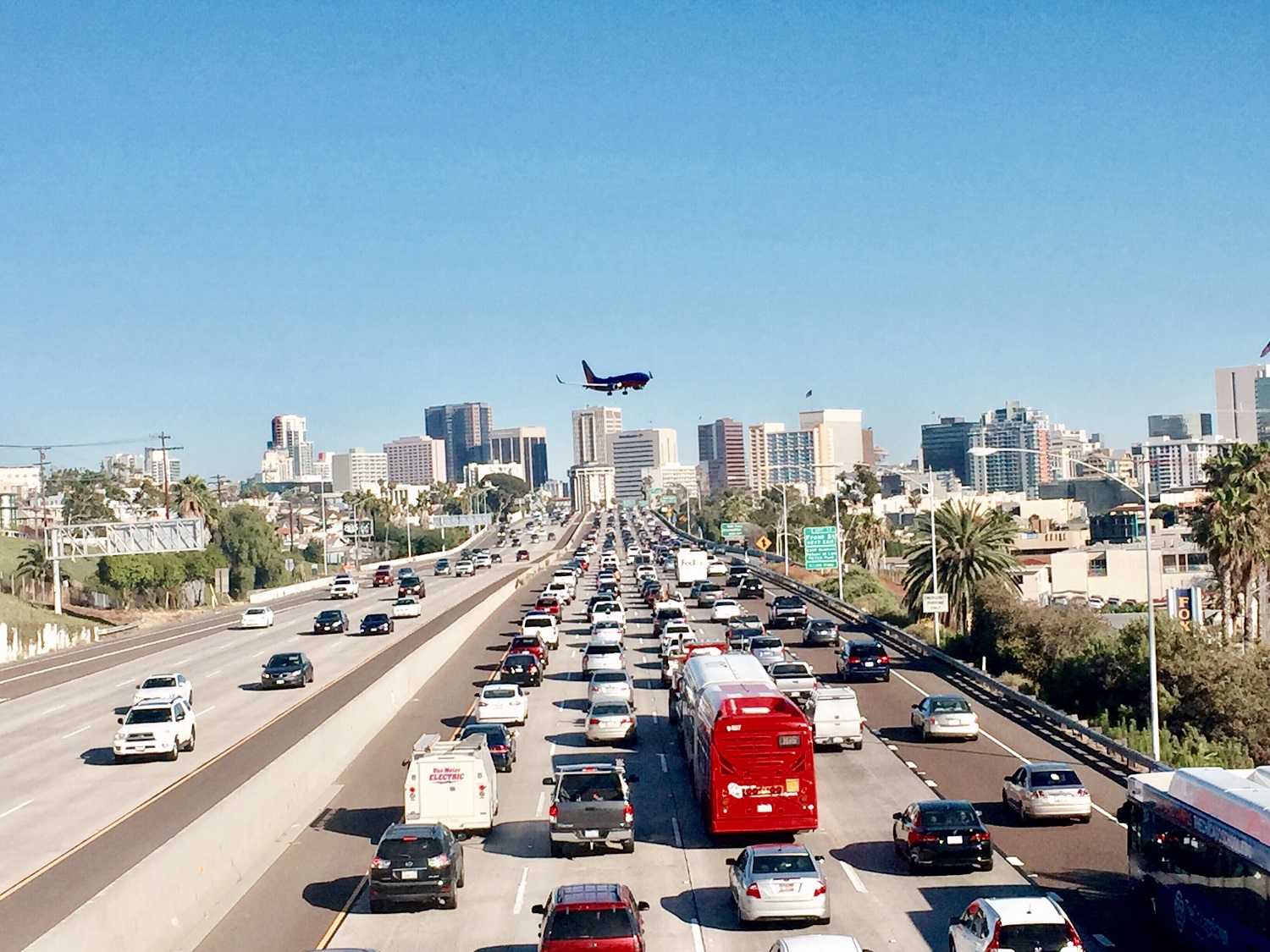 Noise pollution is a serious problem, especially in big cities. The noise from the streets, buildings, loud music, among many others, is harmful to physical and mental health.

Therefore, the search for acoustic comfort is, in addition to an engineering challenge, a public health issue.

In this text, we will explain in detail what the concept of noise pollution is and why it harms well-being.

What is noise pollution?

In short, noise pollution is exposure to unwanted and unpleasant noise, no matter what its sources.

It can be a very noisy building next to the house, the sound of an electric trio at carnival, or a plane taking off.

Noises above 50 db (decibels) can already cause damage to health, according to the World Health Organization (WHO). The entity considers noise pollution to be sounds above 65 db.

This is even the basis for the so-called Law of Silence, Brazilian legislation to protect against noise pollution.

What harm does noise pollution cause?

It is already a consensus in the health area that noise pollution causes serious health problems. It is even one of the main types of pollution in the world, second only to water pollution.

Among the negative effects of noise pollution on the body, the following can be highlighted:

All these problems have been documented by relevant medical journals such as the Lancet and Scientific Research in Public Health, as well as WHO publications.

In addition to these problems, there are the various effects triggered by noise pollution.

A BBC report, for example, shows that irritability, stress and anxiety triggered by excessive noise can convert into obesity.

Noise pollution is a problem because it is present all the time, especially in large urban centers. We highlight two sources of noise that are practically ubiquitous in urban life:

There are several harmful noises associated with traffic: excessive use of horns, sudden acceleration and braking, as well as sounds derived from vehicle components.

There are many variables when analyzing the noise of a vehicle: it could be a change in the exhaust pipe or in the engine, for example.

In some cases, the noise is derived from the vehicle’s own manufacture: in the engine, number of engine cylinders to the length of the exhaust, all this influences the vibration and volume of the sound.

Fuel tanks, exhaust systems, and even the sound of wheels hitting asphalt also cause noise (some of which are more evident to drivers than to people around them).

Electric vehicles are relatively quieter and tend to produce less and less sound. However, the noise generated by the tires will still exist.

The interior of houses can also be major sources of noise pollution. The use of household appliances, for example, can create sounds loud enough to disturb the quiet.

These are the cases of air conditioners, refrigerators or climate-controlled wine cellars, for example. They run on motors that can be very noisy if acoustics and vibration are not taken into account in their designs.

The causes of these noises can be various, such as improper design of components, including compressors, and circulation and expansion of refrigerant gas.

The good news is that there is an engineering area dedicated exclusively to promoting greater acoustic comfort and attenuating noise.

Algumas descobertas do novo relatório do Painel I

← Prev: The future of noise reduction in electric vehicles Vibroacustica: discover our history → 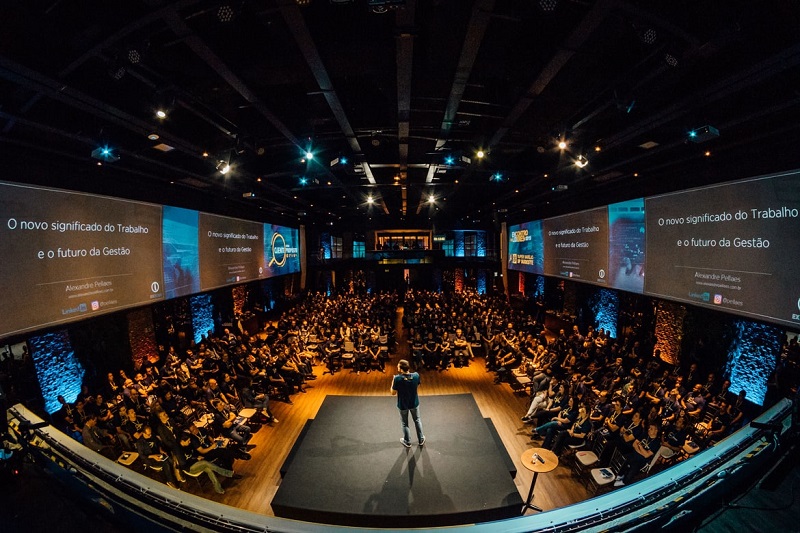 Architectural acoustics: what is it and why is it important 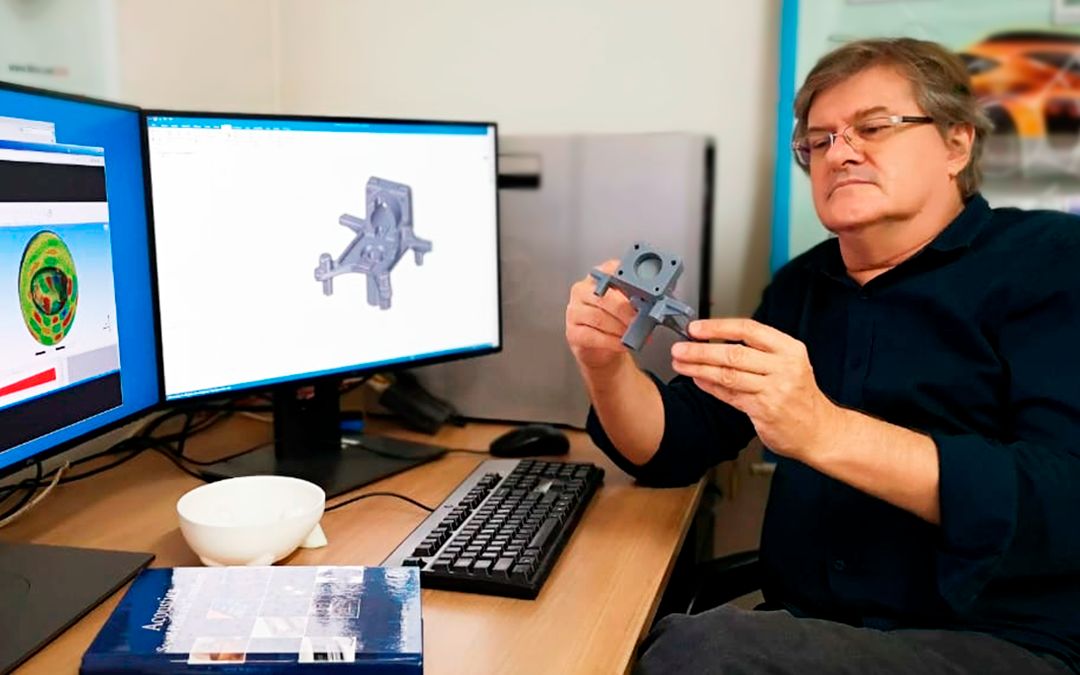 Vibroacustica was born with a focus on acoustics and vibrations, but has since expanded to offer a complete range of mechanical engineering solutions for several different market segments. In this text, we will present the complete story of this evolution, from the... 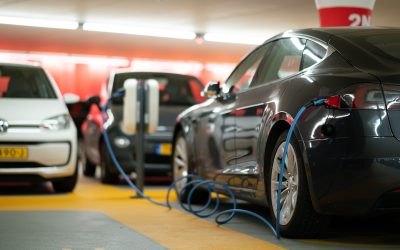 The future of noise reduction in electric vehicles

Electric motors are not only better for the environment, they are also quieter than combustion engines. This creates some challenges for engineers specializing in acoustics, who need to find new technologies and strategies for noise reduction in electric vehicles....